For centuries, China has captivated the world’s imagination as a distant and mystical land. China’s old magic is extremely well-preserved, and many travelers are attracted each year by the many wonders that await. 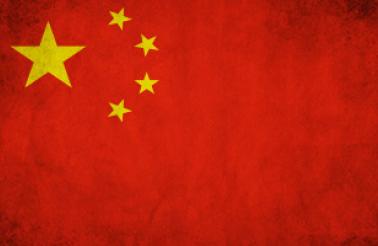 The old imperial capitals of Beijing, Xian, Suzhou, and Hangzhou have world-class historical attractions, while the Chinese scenery ranges from the shimmering peaks of the Himalayas to peaceful villages where mighty rivers flow calmly through rice fields. The rapid development of the country can be clearly seen in its glittering, modern metropolises. 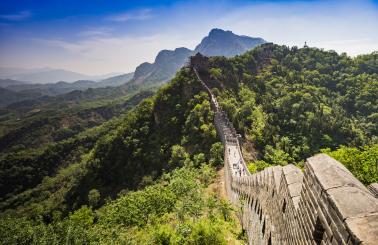 China is one of the world’s oldest civilizations, with a culture that dates all the way back to the 6th century B.C. Throughout their long history, China has alternated between being a mighty empire that subjugated neighboring countries to being a collection of smaller dynasties that could not defend themselves from the Huns, Tatars, Mongols, and other conquering forces. Countless emperors reigned over the centuries, until the dynasties ended in 1912 with the fall of the Qing Dynasty. Perhaps the biggest upheaval to the Chinese political system came in 1949, when the People’s Republic of China (PRC) was founded with Mao Zedong at the forefront. Mao immediately began a number of reforms, such as turning private land into agricultural collectives or space for new factories. After Mao’s death in 1976, the strict communist dogma was softened slightly, and soon a constitution was adopted that prioritizes economic growth and modernization over ideology. 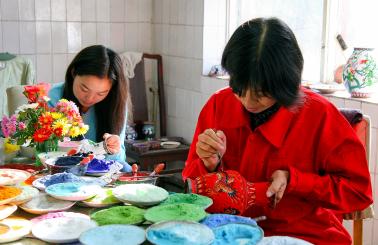 The prioritization of economic growth has recently seen China grow into a major player in world trade. However, trade has long played an important role for China due to the Silk Road, which connected the country with western Asia and Europe. Thus, even though China was never a European colony, it nevertheless was subject to European influence. The many traders that arrived on the Silk Road, along with the Opium Wars in the mid-1800s, brought with them heavy European cultural influence. The trend worked the other way as well – many well-known goods are of Chinese origin. This is the case for ceramics, calligraphy, and noodles, among others. We can also see Chinese influence in areas such as architecture, opera, fireworks, and golf.

In addition to trade, China’s economy has historically been based on agriculture. The majority of Chinese people still live by cultivating rice, wheat, and soybeans near rivers and deltas. The most prominent Chinese crop is paddy rice, which is grown by partially flooding the fields with water. The result is a splendid array of rice terraces out in the countryside in areas such as the Yangtze River Valley and Longsheng. In Longsheng lies the village of Longji, which literally means “Dragon’s backbone.” It is called this because when the rice terraces are covered in water during the irrigation season, the rice terraces resemble the scales on the back of a dragon, creating a stunning visual. 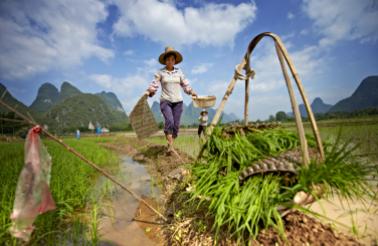 The advent of communism saw China start moving away from rural agriculture and toward industrialization. Following economic reforms and trade liberalization in 1979, China has been among the world’s fastest growing economies. The enormous economic growth in the country has resulted in increasing numbers of jobs in business, and the larger coastal cities are now modern hubs full of innovation. China has also designated special economic zones where private and foreign investment can flourish without government interference.

The government in China officially recognizes five religions: Buddhism, Islam, Taoism, Catholicism, and Protestantism. Buddhism, Taoism, and Confucianism are practices where philosophy and religion intertwine, and these three have had huge influence on the culture and development in China. Many Chinese people ascribe to folk religion, which is an umbrella term for many diverse practices that normally incorporate elements of the philosophy-religions, broad belief in salvation, and prayer to ancestors and former leaders. Although the Chinese Communist Party is officially atheist, they view these philosophy-religions as being an integral part of Chinese culture. Thus, traditions and rituals from these legacies are still regularly observed, and the PRC’s constitution allows for religious freedom. 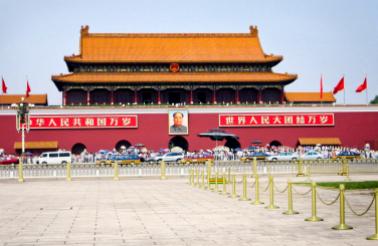 A single trip to China could never contain all of the country’s many attractions. The trick is to concentrate on single areas or themes – or just come back several times, which you will inevitably want to do. The old imperial cities offer both history and culture, and are well worth the time. Beijing offers world-famous attractions like Tiananmen Square, the Forbidden City, and, of course, the Great Wall, which runs through the mountains just north of the city. In Xi’an, the terracotta warriors are still standing guard over China’s first emperor and the old city wall towers formidably, waiting for you to talk a walk on top of it.

In Hong Kong and Shanghai, the future is lurking just around the corner, and the modern cities are a fascinating blend of the mystical past and today’s contemporary lifestyle. Even more history can be found along the Silk Road, where both people and goods have been transported for centuries. This offers an exciting mix of different people and cultures in the oasis towns along the route. 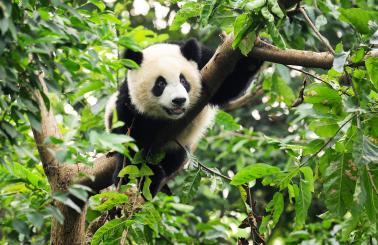 If one is searching for a more scenic vacation, there are plenty of opportunities. With seemingly endless national parks, natural wonders beckon from every corner. In south China, jade green rivers cut through dramatic cliff formations in the relatively unknown provinces of Yunnan and Fujian. In the southern province Hunan, you can wander through Zhangjiajie National Forest Park, a unique landscape that inspired the floating “Hallelujah Mountains” of Pandora in James Cameron’s award-winning movie Avatar. Trips to Tibet can also be one of the more unusual attractions, where one can visit the remote Buddhist monasteries high up on the Tibetan plateau and take a train across the roof of the world.